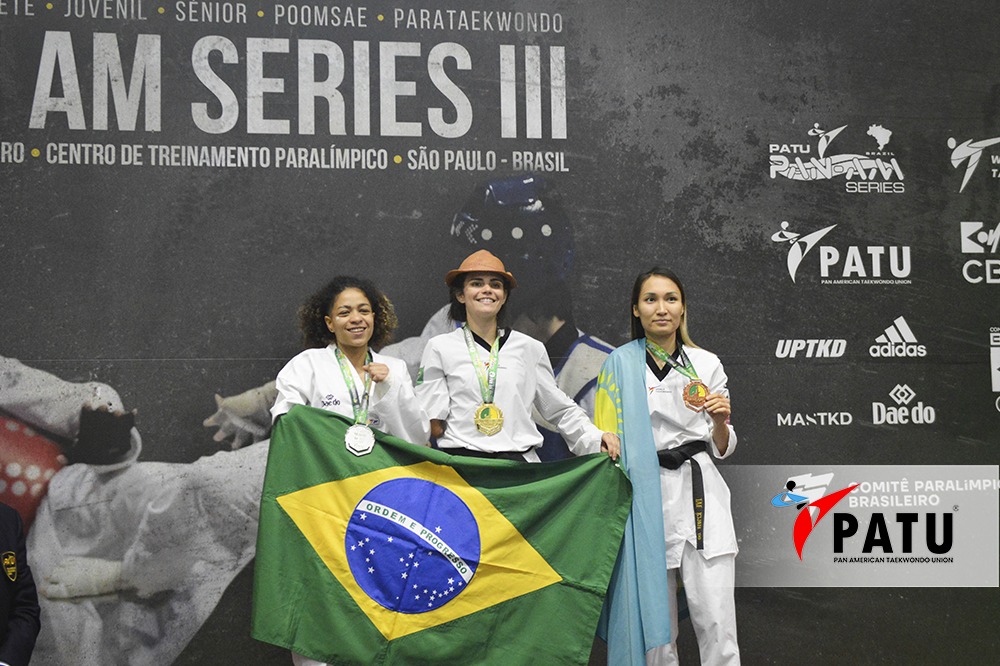 PATU Press – Brazil, with seven gold medals, Mexico with two and Argentina with one, were the nations that placed in the top three of the general medal table of ParaTaekwondo in the Pan-Am Series III that began this September 15 at the Paralympic Committee of Brazil, in Sao Paulo, where more than 380 competitors from 14 countries will meet until next September 18.

Tokyo 2020 Paralympic champion Nathan Torquato regained his winning ways after his setback in the final of the Grand Prix Series in Paris a few weeks ago, and was titled champion at home after dominating the -63kg division.

Argentina and Paralympic bronze medalist Juan Samorano celebrated in style the -70kg title in Brazil, a division that has been dominated this year by Mexico’s Paralympic champion Juan Garcia.

ParaPan American Games Lima 2019 and Tokyo 2020 Paralympic Games champion Leonor Espinoza returned to action in the international octagons and this time took the bronze medal in the K44 -47kg division.

Cuba sent to Brazil a total of six athletes, being the second largest parataekwondo delegation in the Pan-Am Series after Brazil, and reaped a total of four medals with the silver of Lilisbeth Rodriguez (-47kg) and the bronzes of Adrian Garcia (-70kg), Dayan Sosa (+80kg), Idalianna Quintero (-65kg), results that ensured the fourth place in the overall medal count, behind Argentina.

Kazakhstan’s Kamilya Dosmalova, ranked number three in the WT world ranking in the -57kg, was the only non-American athlete present in the tournament and who managed to climb the podium with the bronze medal.

Parataekwondo made its debut at the Tokyo 2020 Paralympic Games and is already confirmed in the competition program for Paris 2024. 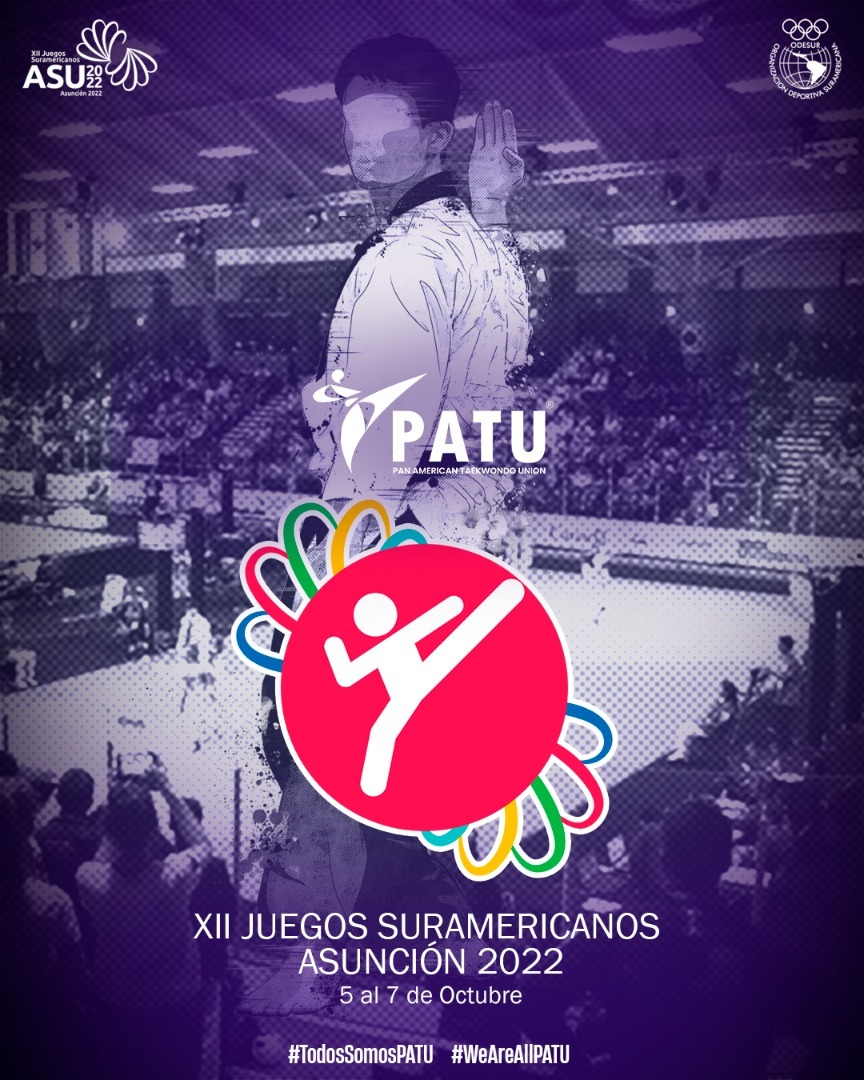 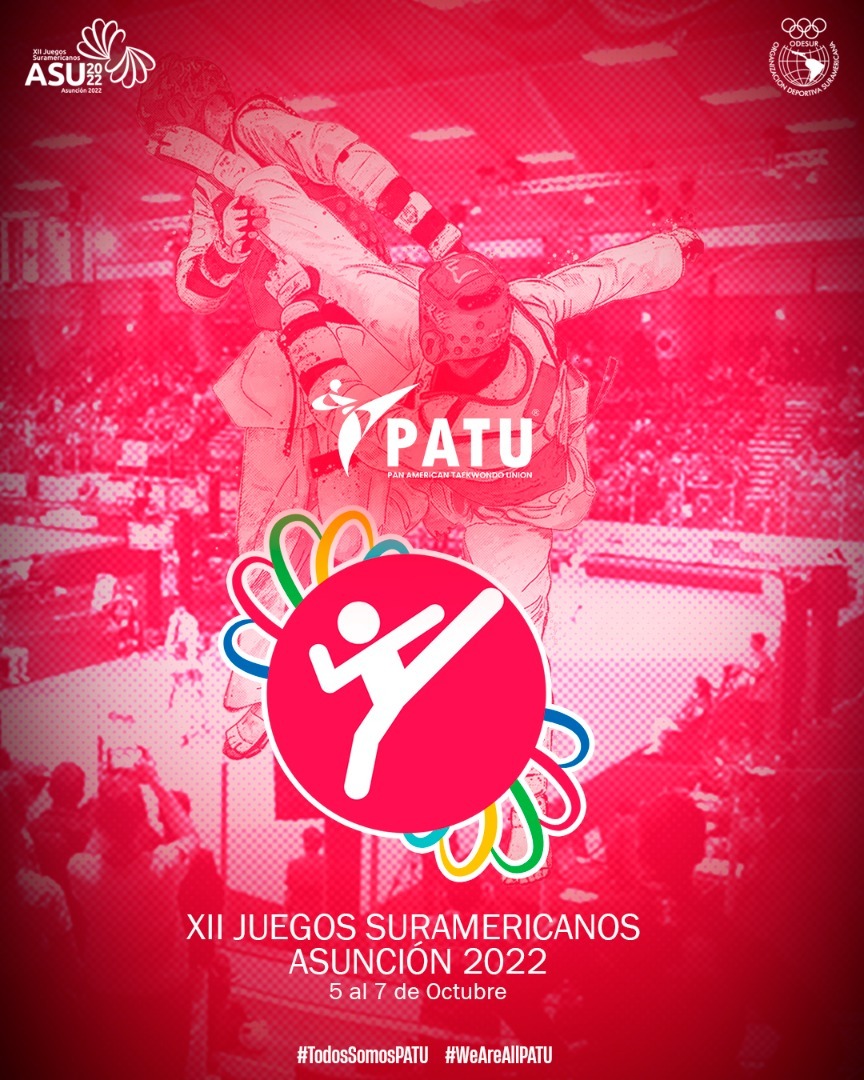